(A word from the folks at WordPress.)

The stats helper monkeys at WordPress.com mulled over how this blog did in 2010, and here’s a high level summary of its overall blog health: 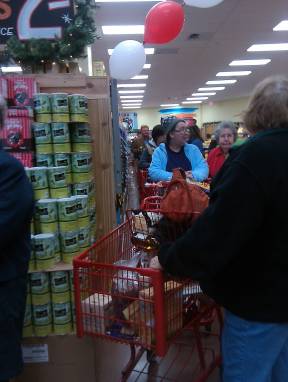 About 3 million people visit the Taj Mahal every year. This blog was viewed about 29,000 times in 2010, even though it just debuted in mid-September. If it were the Taj Mahal, it would take about 4 days for that many people to see it.

In 2010, there were 115 new posts, not bad for the first year! There were 75 pictures uploaded, taking up a total of 52mb. That’s about one picture per week.

The busiest day of the year was December 20th. The most popular post that day was 50 LES employees make six-figure salaries.

Where did they come from?

The top referring sites in 2010 were facebook.com, nebraska.watchdog.org, mail.yahoo.com, Google Reader, and mail.live.com.

These are the posts and pages that got the most views in 2010.

Who is Lincoln’s Person of the Year? December 2010
13 comments