Somebody polling on Keystone pipeline 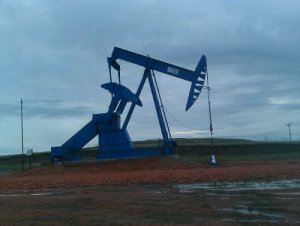 Somebody polled Nebraskans over the weekend to try to gauge the best strategies for influencing public opinion of the Keystone XL pipeline that a Canadian company wants to build from Canada to the Gulf Coast.

• Whether you’re registered to vote.

• Whether things in the U.S. are going in the right direction.

• Whether things in Nebraska are going in the right direction.

• Whether people support business interests, environmental concerns, economic growth and whether Ben Nelson has performed well enough to be re-elected or whether it’s time for a change.

• How much people have heard about the TransCanada pipeline, whether people favor or oppose the pipeline and how interested people are in the pipeline issue.

• Which arguments are most convincing for and against the pipeline.

I could not tell you who is doing the polling — whether it’s Bold Nebraska, TransCanada or a politician eyeing Nelson’s seat. If you have some insight, let me know.